What is a Villa Park Accessory Dwelling Unit?

Did you know Accessory Dwelling Units can be put in the city of Villa Park. Due to the housing crisis in California, cities and counties all over the state are required to add so much additional housing. One of the only ways some of cities can accommodate these mandates set in place by Governor, Gavin Newsom is by allowing homeowners to put homes in their backyards. As of a couple years ago no one new what an ADU was. 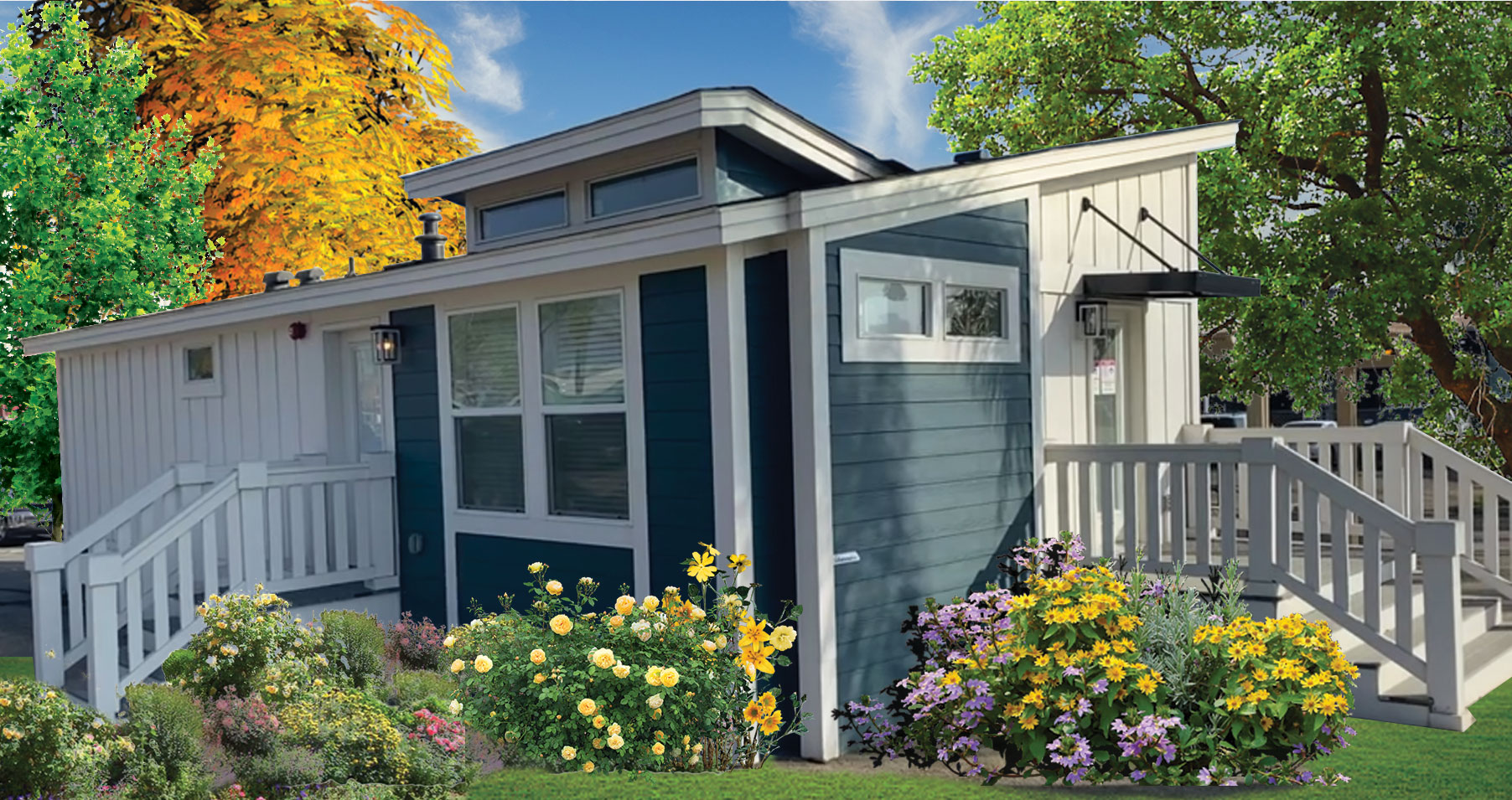 Please fill out our contact form or call (866) 720-2207 to find out more information on Accessory Dwelling Units in Villa Park, California.